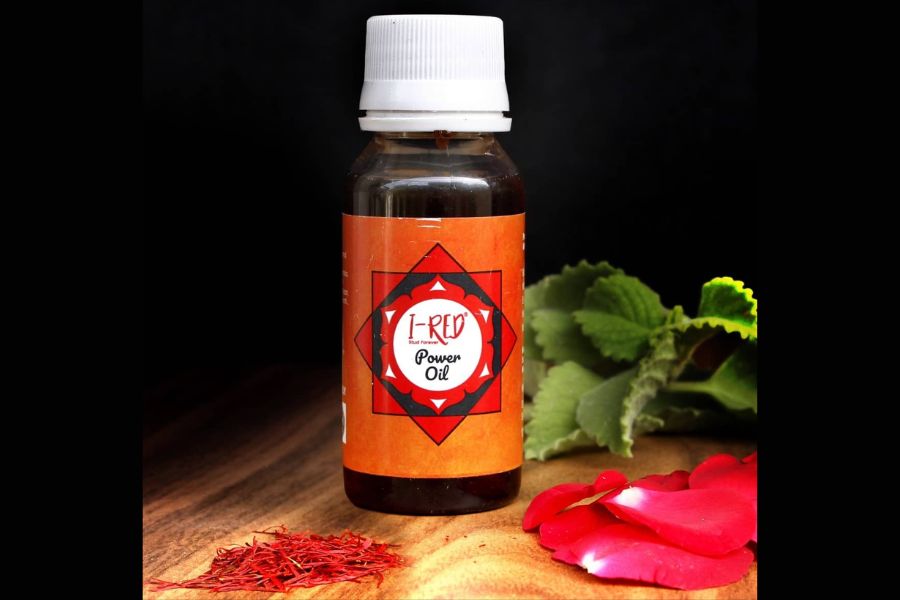 “As Ayurveda has no side-effects and I-Red Power Oil is just a local application, it should be used by all men over 40 years of age since it works as a preventive as well as rejuvenating agent for them,” stated Dr. Ajayita.

I-Red, is an Ayurvedic oil treating men for sexual problems, including erectile dysfunction which is a hidden and growing challenge globally with an estimated 320 million males facing this annually.

On the contrary, Indian males with such complicacies are banking more and more on the various western medicines for solution. But, they are ignorant of the side-effects.

Besides, those western medicines are unsafe and harmful to those suffering from   diabetics and high blood pressure.

Dr Ajayita launched her first Ayurvedic product, I-Red in December 2020 using a Direct to Customer sales model. She used her own e-commerce platforms: I-Red.in for this launch.

She leveraged her significant followings on Twitter and on day one of the launch, the company ran out of stock. Over the years, Dr Ajayita saw her patients suffer, and thus, decided to take this challenge head on without caring for the social taboo that it currently carries in India, specifically as a female doctor.

She has created her own formulations based on the time-tested Ayurvedic texts, which are super effective in treating these problems.

The difficult part in this launch was that the products in this field are not trusted by patients as most of the sellers make wild claims. There are false advertisements and also a lot of quacks in this field.

Now, with thousands of happy users and scores of great reviews, including users sharing pictures of their babies with her, she knows that her brand is beyond that stage and is now poised for growth.

After I-Red, she has successfully launched other brands like “I-Wonder Hair Oil” which has shown great results in treating hair fall and fighting tough dandruff. The range of I-Red has increased to include I-Red power and Shilajeet.

Her next launch is I-Run, a pain relief oil. All these products are now available on her portal, Jamun.com.

The uniqueness of all these products are that they have been researched and developed by Dr Ajayita herself in her clinic over the years.

She has tested them with her regular patients over the years and these are based on pure Ayurveda. She is deeply involved with the manufacturing process and ensures that only quality ingredients are used. While her co-founder in this venture is Harvinder Singh Mavi, a serial tech entrepreneur, they are focusing on making I-Red a truly global brand in the Ayurveda space. 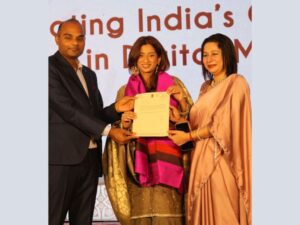 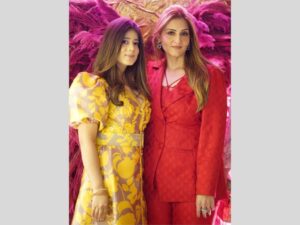