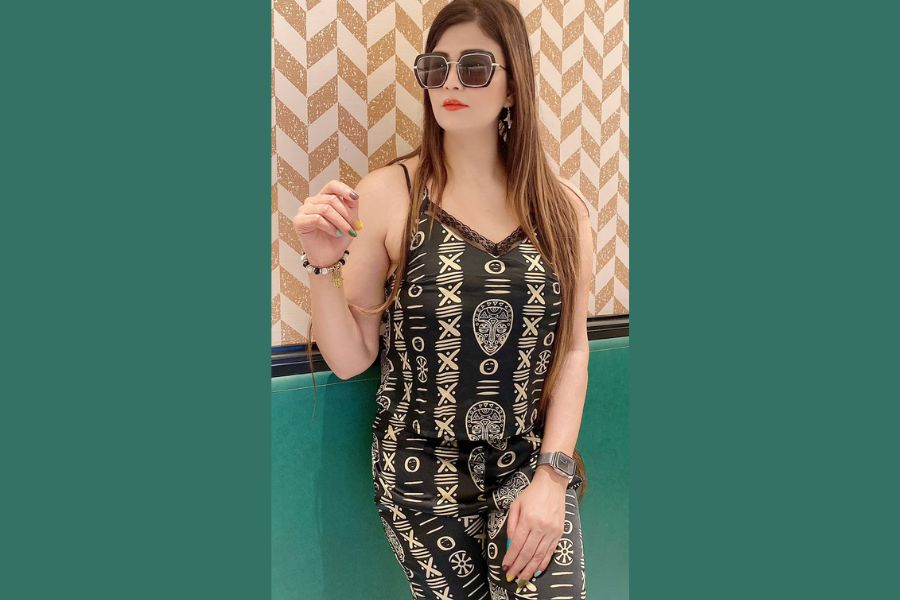 The devoted model has made the transition from modelling to acting.

September 6: Neel, a well-known Indian model, actress and social activist, has performed admirably in a number of TV shows, fashion shows, advertisements, and music albums and has judged a number of Indian shows.

Having made her debut way back on the MTV reality series “Date to Remember,” where she won a lot of acclaim and admiration for her performance and turned out to be one of the competition’s winners and hot favourites. She was awarded the chance to work in “Mr. and Miss Seven States,” an additional MTV reality series, in 2019.

Having acting, dancing, modelling, and travel as her hobbies, she chose acting and modelling as her profession, where today, she has various feathers in her cap.

The model, who was born in 1997, was recently spotted celebrating her birthday on March 14th with her friends. The title of Miss Uttar Pradesh 2016 was Neel Mishra’s most notable accomplishment. The Assam-born celebrity face lived with her family before relocating to the district of Azamgarh in Uttar Pradesh. Having received her first modelling job as a teenager, she decided to pursue a career in the fashion modelling industry.

Neel is the family’s youngest child. She is originally from the Atraith village, Budhanpur tehsil.

Today, her name carries reputation and responsibility; One of the most Popular music platforms, T-series, collaborated with Neel to record a Punjabi song.

On reaching out to her, she thanked the almighty and her fans, who have shown confidence in her and showered their support on her.

If you have any objection to this press release content, kindly contact pr.error.rectification[at]gmail. com to notify us. We will respond and rectify the situation in the next 24 hours. 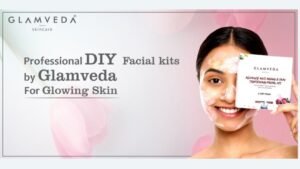 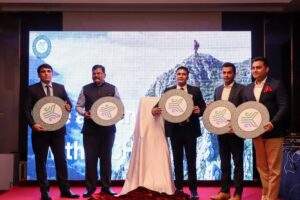