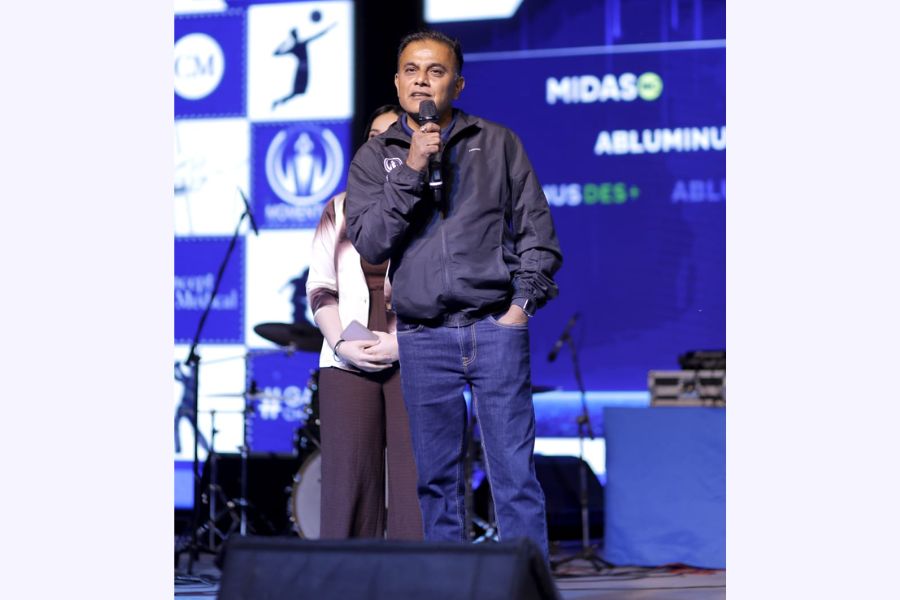 The event made its mark with Energy Entertainment from India’s known live performance BAND “TAMASHA” from Delhi. The second day show stopper performance was by “Downtown Rawnak Mela” along with Sports. The Fun, Sports, and Entertainment started on January 20, 2023, and lasted for two days.

Dr Manish Doshi, Founder and MD of Concept Medical, Gun-started the event with his enthralling address. “We find it a great way to start the year, and we have always done that. My ability to arouse enthusiasm among my people is the most significant asset I possess. The way to develop the best in a person is by Appreciation, Encouragement and Celebration. And that’s the only agenda of this 2-day event. Concept Medical always believes in WE as ONE, which brings us together. For concept, annual sports fest Momentum 2023.

We are so grateful to our team, who has worked tirelessly to carry forward the tradition of this day every year with so much concern and attention to detail. Their dedication makes this an infectious success, and the entire Concept family’s motivation has risen. Sport is a fantastic concept that improves people’s lives. It develops positivity, interaction, Synergy and a sense of team building, which encourages us to host such events for my concept family. It even helps them to improve their physical, mental and social health to improve their overall work life and association with us.” said Manish in his speech.

Addressing everyone at the event, CMO- Parth Doshi said, “These activities resulted in a rejuvenated team walking out of the arena – winning a lot more than just trophies and inspiring us to live our Annual Sports Fest marking the theme of “#GameChanger”.

The team’s participation and energetic attitude took the lead even in the ground under the extreme sun in the afternoon and chilling winter in the evening; only these restless spirits would take us there. Keep raising Concept Medical’s flag high.”

The second evening of the event was dedicated to the presentation of awards to the winners of the sports as well as an appreciation of the employees who put their heart and soul into work, by presenting them with titles and trophies which surely will be a morale boost entering the new year.

Concept Medical is one of the few corporates from India having a remarkable presence worldwide, holding such a great rags-to-riches success story. It has a great vision and a visionary leader like Dr Manish Doshi, who doesn’t own a business but owns a family of 500 Conceptions (employee resource). He owns a great vision and holds some great relationships, which will take him to be the world’s No.1 Company in the field of Drug Delivery life-saving devices very soon & it won’t be a wonder.

Concept Medical will soon be back with the next edition of the Annual Sports Fest as it gears up for 2024. 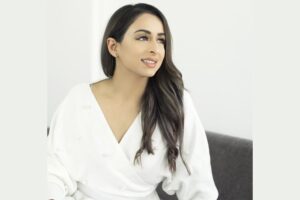 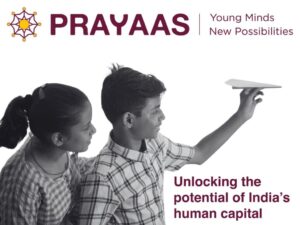