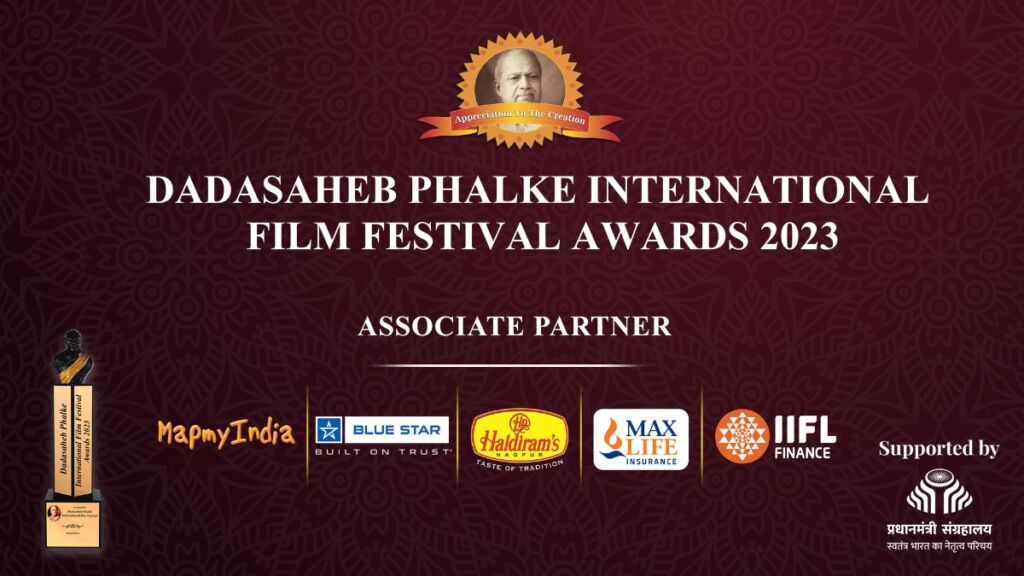 Mumbai (Maharashtra) [India], December 18: Dadasaheb Phalke International Film Festival is all set to host its annual award ceremony to pay tribute to the stalwarts of the Entertainment and Film Industry in India. Supported by the Pradhanmantri Sangrahalaya, the occasion will celebrate the rich heritage of Indian cinema in commemoration of the legacy of Dadasaheb Phalke Ji. Associated with MapmyIndia Mappls, Blue Star, Haldiram’s Nagpur, Max Life Insurance and IIFL Finance, the award ceremony will be held on the 20th of February, 2023, in Mumbai at Taj Lands End. The occasion will be live-streamed on ZEE5, and the World Premiere Telecast will take place on Sony Entertainment Television.

MapmyIndia Mappls is India’s leading supplier of digital maps, geospatial software & location-based Internet of Things technology. Through its esteemed customers across giants of the tech world, modern technological start-ups, innovative automotive manufacturers, important government organisations, and many more, MapmyIndia endeavours to enrich the lives of many. Founded in 1995, the company has taken upon itself the laborious task of mapping the undulating landscape of India. The noble goal of MapmyIndia is to build digital map data products and location-based technologies and make them available to everyone.

Blue Star is undoubtedly one of the best-known names in India, as it is the country’s leading air conditioning and commercial refrigeration company. With 7500 stores and 1172 service associates lending a hand to customers in over 900 cities, the company has carved a niche in the market. Blue Star is the expert organisation regarding the cooling requirements of corporate, residential, and commercial customers and has ventured into the water purifier market for residential purposes. Products aside, the company’s philanthropic values also align with that of DPIFF, best exemplified by the Blue Star Foundation, which was set up in 1982 to provide aid in education, health, and poverty.

Haldiram’s brand name is the legacy of a modest shop in Bikaner founded by Ganga Bishan Agarwal, fondly known as Haldiram Ji. Today, eight decades later, it has expanded its horizons, scaled up, and even established markets overseas – all while staying true to the spirit of serving the most authentic taste of India. The Indian multinational sweets, snacks, and restaurant company is integral to every Indian household. Having begun with the humble USP of bhujia, Haldiram’s today boasts over four hundred products and multiple retail chain stores. The company is a testament to the Indian entrepreneurial fervour and serves as a great source of enterprising inspiration for the business-minded youth of the country to this day.

Max Life Insurance Company Limited is India’s largest non-bank private-sector life insurer. It is a joint venture between Max India Ltd and Axis Bank and is a subsidiary of Max Financial Services. In 2021, the company was ranked 18th among ‘India’s Best Companies to Work For’ by the Great Place to Work Institute. Max Life Insurance is on a mission to do the right thing and is dedicated first and foremost to its customers. The company believes in supporting important causes and communities through its socioeconomic development initiatives. It has set up general health camps, Artificial Limbs and Polio Caliper camps to further the vision.

IIFL is one of India’s major players in the financial services domain. Its subsidiaries include IIFL Home Finance Limited, IIFL Samasta Finance Limited, and IIFL Open Fintech Private Limited. Together with the aforementioned, the company furnishes customers with various loans and mortgages. These include gold loans, home loans, business loans, microfinance, capital market finance, etc. IIFL caters to retail and corporate clients and has a flourishing network of 3,119 branches across more than 500 cities. Like DPIFF, the brand believes in the values of trust and transparency and implements the same in its unique ‘Seedhi Baat’ approach that has been applauded by many.

DPIFF 2023 has endeavoured to embark on a journey through the annals of the silver screen, aiming to highlight the theme of Cinematic Tourism. The prestigious platform plans to honour the diversity of India with an evening of revelry that will feature cultural splendour from all corners of the nation while saluting the spectacular storytellers of the land. The ceremony will be attended by governors, ministers, celebrities and other important dignitaries.

Dadasaheb Phalke International Film Festival (DPIFF) is India’s only independent international film festival, and it is on a mission to toast the work of aspiring, young, independent, and professional filmmakers. DPIFF aims to felicitate those artists of the film fraternity who have put in their hard work and have shown true promise, along with the dedication to excel.

The mission, as always, is to cultivate and promote the art and science of film through education and cross-cultural awareness. The team believes that the medium of cinema and TV series are art forms that hold power to bridge cultures and illuminate the universality of the human experience. 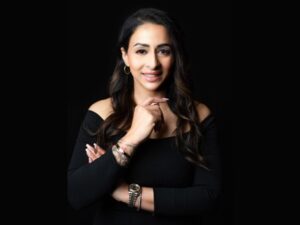 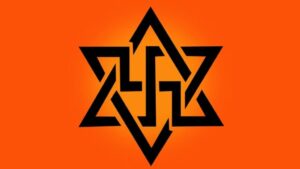