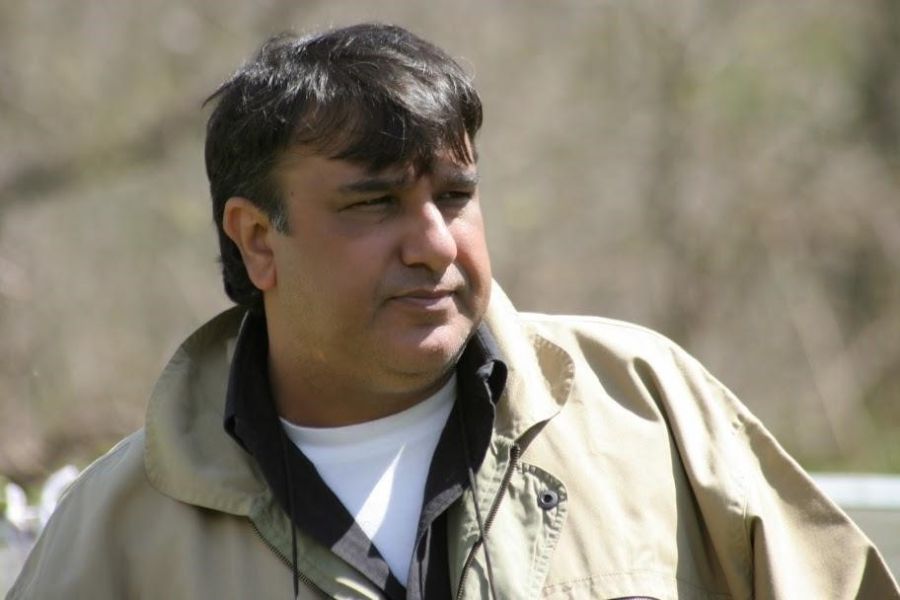 New Delhi (India), January 18: Kamal Nathani is a well-known name in the Indian Film & Television Industry for more than three decades. His name is synonymous with HIGH QUALITY CONTENT CREATION. Having started his career with the most popular film CHASHME BUDDOOR with producer Gul Anand and Director Sai Paranjpe, he made India’s first video film in the year 1983 called DOCTOR DOCTOR starring Satish Shah, Dilip Dhawan, Javed Khan, Vijay Arora etc. and since then there has been no looking back for him.

Hailing from a middleclass Sindhi family, he joined the industry in 1981 after his graduation. He has been blessed by many spiritual gurus right from his early days when he made films on Maharaj Charan Singh of Radha Swami Beas, Osho, Swami Dayanand Saraswati, Shri Hari Om sharan and recently shot a few films with revered Dada JP Vaswani.

His first independent assignment as a writer director was for a 1 hr. film on bhajans sung by Hari om Sharan and Nandini Sharan which was entirely shot at Ajman Independant Studios, U.A.E. Both the films (SHABAD SIMRAN – Vol. 1 & 2) were telecast on BBC Channel 4.

In his journey he has created and crafted more than 400 films of all sorts be it Ad films, corporate films, documentaries, music videos, tele films, feature films etc. He has experience of television content creation with over 2000 hours of TV software in almost all genres. He has produced and directed TV serials for almost all the satellite channels. The programs include tele serials, tele films, Musical shows, reality shows, travel shows, Daily Soaps, thrillers, children programs etc. Kamal Nathani has produced and directed programs in many other Languages such as Punjabi, Gujarati, Marathi, Sindhi and Bengali.

Having started his production house in Delhi in 1984, he became a pioneer in establishing Television and Video Industry by making best of the Advertisement Films and many corporate films. He captured the market then with clients like Khaitan, UP Handlooms, MDH Masale, Avon Cycles, Hamdard, Roohafza, Saafi, and so on.

Kamal Nathani was given a very presitigous project under the direct guidance of the then Prime Minister Shri. Narsimha Rao for creating a fully animated special weather bulletin for the Indian Meteorological Department for DD I, in the year 1993.

He was the first producer-director in Delhi who produced serials for satellite channels like Zee TV, EL T.V. (Subsidiary of Zee T.V.), Home TV, NEPC, etc. for which Bombay based artists were invited to Delhi for shootings. His programs like, Awaaz Nayi andaaz Wahi, Saazish, Uljhan, Sansani, Ga Mere Man Ga, Andekha India were amongst the most successful TV show of that time and some of them were telecast  for more than 100 episodes.

In 1998 Kamal Nathani shifted back to Mumbai and produced Gujarati, Punjabi and Marathi content for many private channels

Music is his forte. In all his Ad films or Music Videos or Songs of feature films directed by him, Kamal Nathani sits with his music directors and creates off beat songs and Ad Jingles. For the golden jubilee of International Film Fare Awards of India IFFI, his production house (KNC Media and Entertainment) was assigned to make an official Jingle for IFFI.

His first directorial feature film “The Hope” (2003-04) was the official entry at the 52nd NATIONAL AWARDS (2005) and was screened at various International Film Festivals. The music for the film was composed by Sneha Khanewalkar.

He directed his second feature film “WITH LUV…TUMHARA”  starring Preeti Jhangiani, Parvin Dabas, Nakul Vaid, Sharat Saxena and Anupama Varma in 2006. The variety in music and its melody was the USP of the film ‘With Luv…Tumhaara’.

He directed Marathi feature film “ONE WAY TICKET” in 2016-17 which was the first of its kind of Marathi film shot on an international cruise in Italy, France & Spain. The film was a Musical romantic thriller starring Amruta Khanwalkar, Gashmeer Mahajani, Sachit Patil, Shashank Ketkar, Neha Mahajan & was loved by the Marathi audience. It 2 songs of the film were nominated for Zee Awards and song “Mast Malanga’ won Mirchi Award for best upcoming singer.

In 2018-19 he created history when he took over the rights for his first directorial film “THE HOPE “ which was not released by then and reshot and created a new feature film “BEYOND BOUNDARIES. The film gives a message of peace, universal brotherhood and value of human life in times of turmoil and strife. The film has travelled across various International Film Festivals in India and Abroad and has won Seven Best film awards and counting.

During COVID 2019 he curated UVAA India’s first online short film Festival where many film dignitaries were esteemed judges. His company KNC Media & Entertainment distributed trophies and certificates and kept the morale of film makers high during those times. This effort was applauded and appreciated by the top Industry people which motivated the film makers during the dull period of COVID19.

In 2020 he made a Punjabi Telefilm PHAGWARA BYPASS for which the shooting was done at actual locations in and around Chandigarh. The film was a crime thriller starring popular Punjabi artists.  The film directed by Kamal Nathani was telecast on PTC Punjabi.

Kamal Nathani has experience in all areas of film making including film distribution and publicity. Apart from this he has also organized many live shows and events.

Kamal Nathani organized an event for Indian Army Band at Siri Fort Auditorium, New Delhi where the President of India was the Chief Guest. He executed many prestigious shows with Late Sh. Hari Om Sharan and Nandini Sharan in Dubai, Mumbai and Delhi. He has planned, Organized and executed many stage shows with Ghazal Mastero Shri Jagjit Singh in New Delhi. For the Cancer Foundation, he has organized a few live shows like Bhupender and Mitalee night at Siri Fort Auditorium in New Delhi.

His creative abilities are not limited to films and media alone, he created a very interesting Coffee Table Book called THE JEWELS OF NORTH EAST for Ministry of Culture, Govt. of India. The book featured 64 celebrities from different walks of life (8 celebrities from 8 North East States).

In his long journey of over 30 years he has received many awards, laurels, achievements, and recognition from all quarters of the society be it Government, Private, Public or social bodies for the quality of work done by him in various categories.

His production house KNC MEDIA AND ENTERTAINMENT is empanelled with N.F.D.C., B.O.C., DGIPR and is a member of IMPPA and SWA.

He has made some very interesting films with social message films like Save Water with Nawazuddin and Anu Kapoor, Anti ragging film with Shilpa Shetty, a film on Beti Bachao, Jago Grahak Jago and a special film on Barrack 12 of Arthur Road Jail and many many more awareness films for various Ministries of Government of India.

Kamal Nathani loves travelling and has travelled across India. He has made travel and tourism films and documentaries for various channels and organizations. His series of 52 episodes ANDEKHA INDIA on DD NATIONAL and SADDA INDIA SOHNA INDIA on PUNJABI WORLD CHANNEL were one of the most popular series of that time.

Kamal Nathani along with his wife Madhu Nathani has done many projects for private clients and even Government bodies. They work hand in hand complimenting each other and have together done some great work with new innovative thoughts.  The series EPIC KHOJ for Epic Channel was one of them.

Both Madhu & Kamal Nathani believe that its important for the young generation to be connected to their roots. Hence they have made many serials, telefilms, music videos, documentary films and even 2 feature films in their native SINDHI LANGUAGE.

In 2016 the duo Kamal & Madhu Nathani organized the FIRST EVER SINDHI FILM FESTIVAL at New Delhi for Sindhi Academy, Delhi which was dedicated to late Sindhi Actress Sadhna. The SINDHI FILM AWARDS were presented by Chief Minister, Shri. ARVIND KEJRIWAL.

Presently Kamal Nathani is busy making short films on social awareness for Directorate of Audio Visual Publicity (D.A.V.P.) and NFDC. He has plans of making a 2 feature films in 2023 collaborating with Australia and CFSI.

Kamal Nathani has some innovative ideas and is looking forward to join hands with people who are keen to serve and contribute through Media industry. 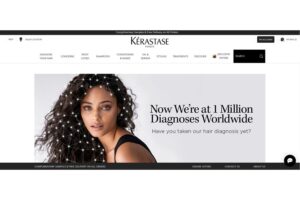 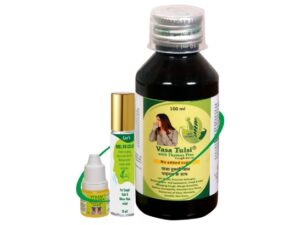