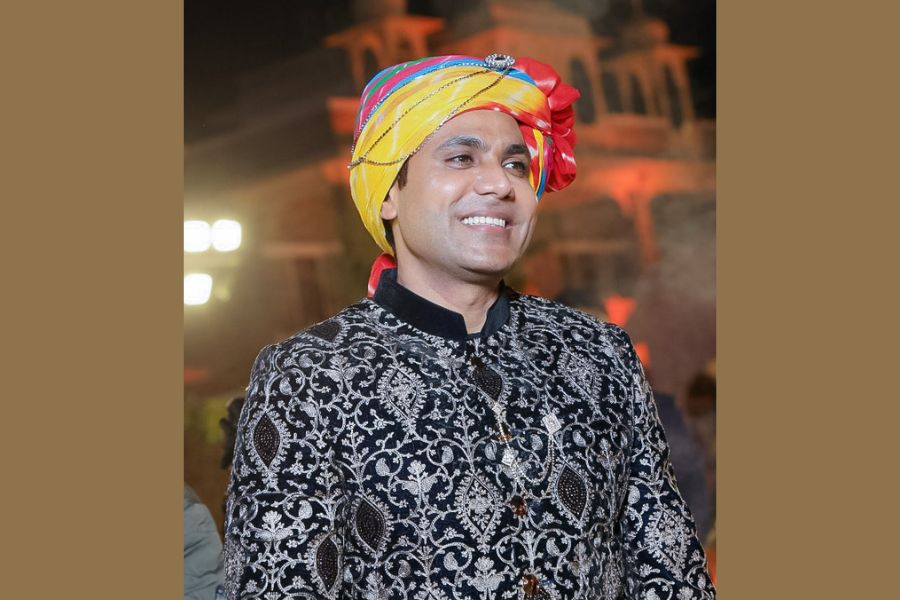 ‘Keep your eyes on the Stars, and Feet on the Ground’ – Theodore Roosevelt

New Delhi (India), December 19: The very precise reflection of this quote can be seen and felt in the thought process and actions of Mr. Salim Diwan, who lives by it and practically abides by it. Every successful person does have a hidden painful past, but not everyone can turn that pain into learning and motivation and still practise the same example after attaining success with a down to earth attitude. This undoubtedly stems from his family’s culture and principles, but in this fast changing world, maintaining one’s morals and ethics after success and prosperity is quite challenging and unheard off. Mr. Salim Diwan, has time and again proved this in many instances and situations besides being   a living example of a human being who lives a humble and ethical life.

He has grown up in a family that values his father’s passion and dedication towards creating a “Disease-free India”. Even during his school days, he was obsessed with the goal of helping people by reaching out to them and helping them without any expectations in return. His true spirit lies in his ability and confidence of having the ability of not saying “no” to any needy in their hour of need. The traits that he inherited from his father proves his willingness to initiate the first step against any social evil or social cause that although everyone notices but no one ever thinks to work on the same. Without any fear he takes his stand against many such social causes, which are on the raise by the day.

Success Based On Purely Hard Work

At the age when he discovered his interest towards acting and theatre, he started to pursue this passion on his own without any help, reference or connection. He began by spending days and nights putting humanely possible efforts into learning more of this industry. He then decided to do out of the box stories and concepts which he had gained from his day to day experiences specially with reference to his philanthropic activities done shoulder to shoulder with his illustrious father. He began to gain attention and reputation in movies with conceptualised documentaries and social messages through his short films. His films were his first source of income, and they helped him spread the message of helping others and breaking down age old social barriers.

Money Is Not Everything To Help Anyone

As it is often said, money and related sudden prosperity are things that can lead to behavioural changes, attitude and pride amount people in such instances. But this gain in wealth and popularity, did not affect him in any way and he was always his own down to earth self. Mr. Salim Diwan uses most of his earnings for the betterment of the people around him besides engaging in various social causes like reaching out to orphanages, old age homes and other such institutions for the poor. Examples of his philanthropic self, reflects from his actions like arranging free educations to girls from poor families, adopting orphans and ensuring daily square meals and education for them etc. Today’s instances of farming done with chemical agents and illicit methods has spurred him to start organic farming on a very large scale using Japanese innovative methods, which are among the most ethical and healthy process  in this world.

Mr. Salim Diwan’s list of charitable activities is never-ending because he believes that his life belongs to those who are needy and cannot help themselves. He is always on the lookout for topics that society needs to address in order to build a better future, and in all such situations, he is always the first to arrive and organise like a unknown and unseen messiah leading the lamp of enlightenment. He has also extensively worked with the reputed social activist who mobbed headlines, our Bollywood star Mr. Sonu Sood during his work in Covid lockdowns by assisting the needy people in getting lifesaving medicines free of cost from the clutches of inhuman medicine hoarders. Everything including his passion for the industry as well as his social standings take a back stage when facing his priorities which are helping people and related social work. 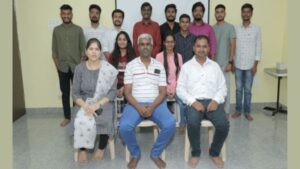 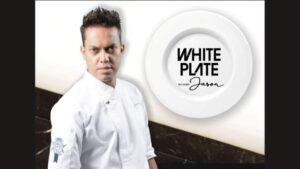 Next post The White Plate – A Blank Canvas for Culinary Artistry