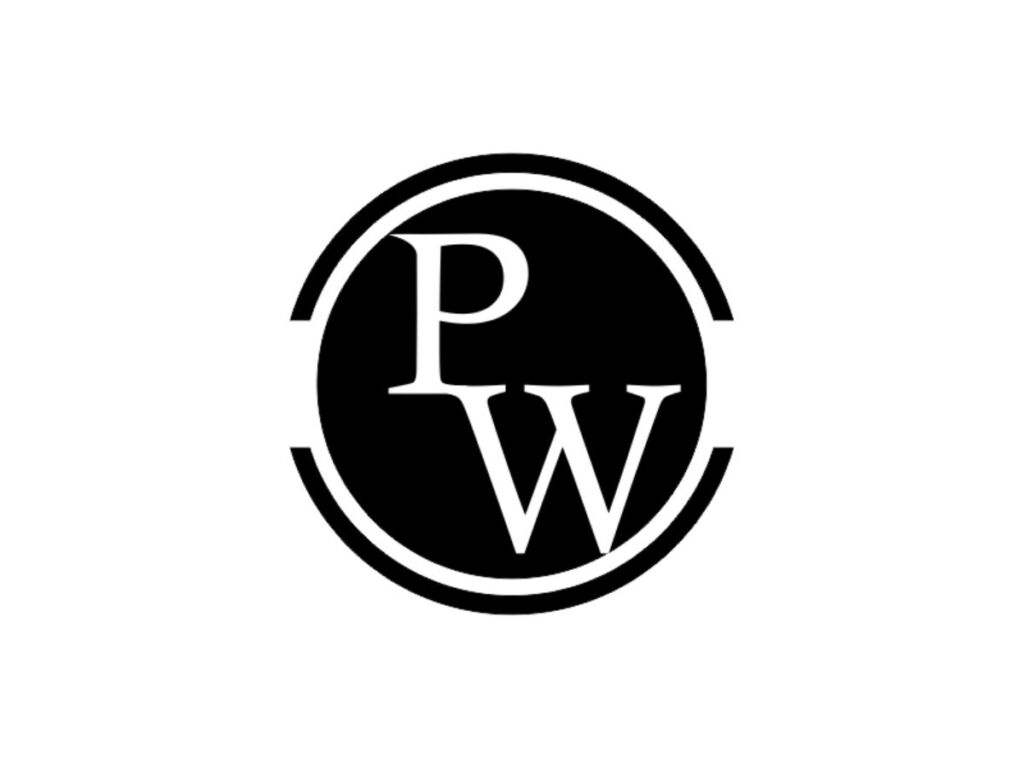 New Delhi (India), October 21: Following its successful foray into the PG test preparation space, PW (PhysicsWallah), India’s top ed-tech platform, has now launched its upskilling vertical PW Skills to equip people with the right skills and prepare them for the new-age jobs. The courses offered under this new vertical will be free of cost initially. Later, the end-to-end paid versions will also be highly affordable for learners compared to other platforms.

PW has hired several industry mavens who will teach and train learners about Software Development, Data Science, Digital Marketing, and Product Management, among others. Available in both English and Hinglish, these courses will offer live engaging experience, job assistance, doubt resolution support, and much more to learners.

PW Skills currently offers two foundational coding courses: C++ (5 months) and Java (6 months)  free of cost. It caters to Class 12 pass-outs, graduating students, and working professionals. C++ batches have already started, while Java is scheduled to go live on the 21st of October. As part of the same initiative, PW has launched its latest free YouTube channel CollegeWallah, which has already attracted over two lakh subscriptions in the first 10 days of launch.

Alakh Pandey, Founder & CEO of PW, said, “A major part of the young workforce in India remains unemployed despite having the relevant qualifications. Because they lack the skills that are required in today’s job industry. The availability of these skills at a seemingly high cost makes the situation even worse. PW Skills is designed to address these gaps and make job seekers future-ready.”

He added, “We have onboarded top industry experts who have already cracked the same roles and understand the domain and the job requirements in and out. Our new curriculum is vetted and designed by multiple experts within a particular course per domain expertise. It will be fused with multiple projects/assignments to provide learners with a highly structured learning path.”

Started as a YouTube channel in 2016, PW (PhysicsWallah), the brainchild of Alakh Pandey and Prateek Maheshwari, strives to ensure that money should not be an obstacle in the path to achieving one’s dreams. It prepares students for engineering and medical entrance examinations by affordably providing them with guidance from distinguished teachers. PW specializes in giving comprehensive lectures and sessions on YouTube, the PW app, and the website for students aspiring for NEET, JEE Main, and JEE Advanced. Having commenced operation as a YouTube channel by Alakh Pandey in 2016, PW has grown rapidly since its inception. During the pandemic of 2020, Alakh joined hands with Prateek Maheshwari to work on a technology solution for students by launching the PW app. The company currently boasts over 87 lakh subscribers cumulatively on YouTube, with an impressive rating of 4.8 on its app. PW has raised $100 million in Series A funding from Westbridge and GSV Ventures and has become India’s 101st unicorn and the first edtech player to achieve this milestone. 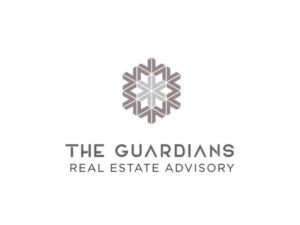 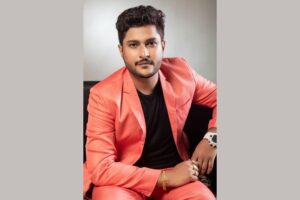 Next post Abhyudoy Das, one of the top 5 crypto experts in India, invested in Heart Of Shades at Idea Stage