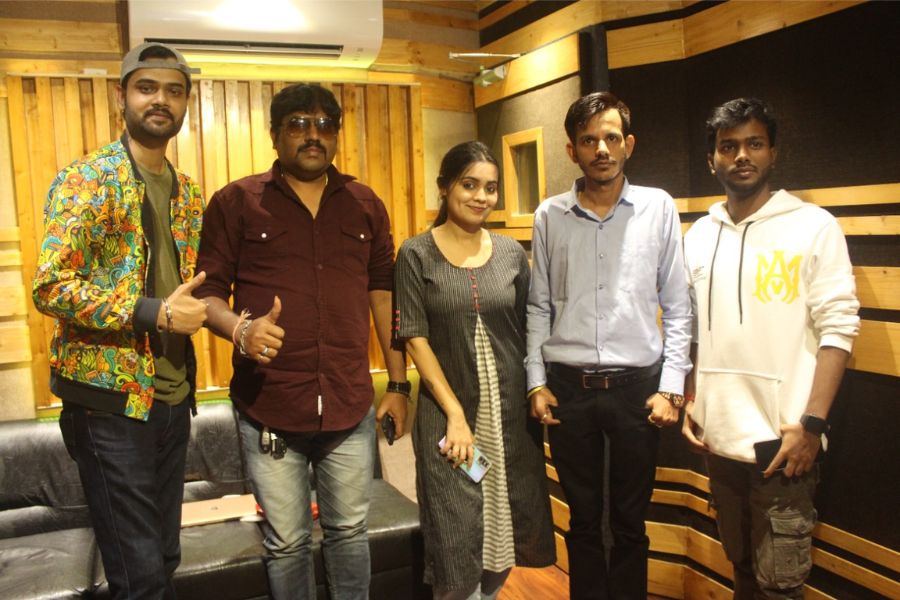 New Delhi (India), January 23: In this golden era of music videos, an album song “Dhuan Dhuan” has been recorded. Composed by music composer Vivian Richard, the video of this song will be shot soon. The plan is to release this music video in Holi 2023.

The video will be shot under the Direction of Rishii Kumaar and Chandan Kashyap with our considerate Producers Anwar Shaikh and Vinod Paliwal and our Production Manager, Ravi Tiwari. Shruti Shukla is the creative head and Prashant Jha is the executive producer of the music video “Dhuan Dhuan” which will be announced under the banner of Kanisha Films Creations.

Producer Vinod Paliwal told that Dhuan Dhuan is such a song that will touch the hearts of all listeners and viewers and will certainly be a boom in the music industry. We have created this song keeping in mind the taste of the young generation and hope this song turns out to be a chartbuster. 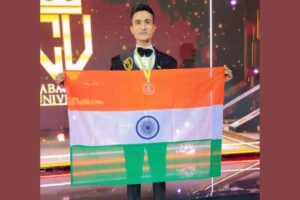 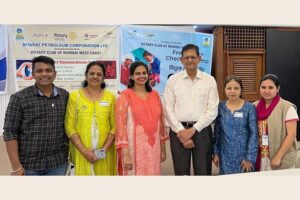