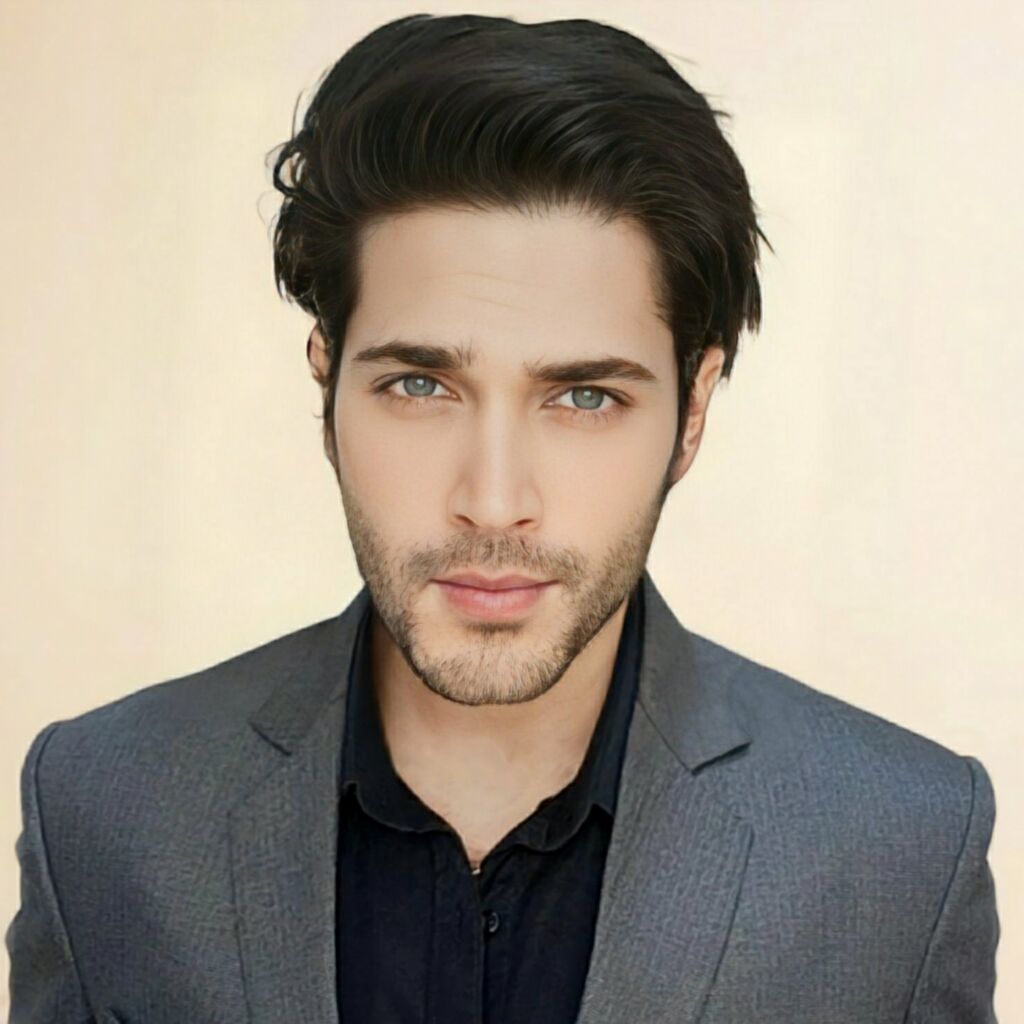 August 9: Saubhagyaa R Swain, as of 2022, has an approximate net worth of 105 million Dollars and is one of the most successful businessmen. He founded Vincitore Group in 2014. The early trials and obstacles gave him the perspective and confidence that helped Swain land as a strong pillar. Later he established four companies under that Group, including Vincitore Infra Contracts, Vincitore Steel and Engineering, Vincitore Lifestyle, and Vincitore Aesthetics. The Group has continued to grow into several markets and established itself as a prominent provider of many services across the border.

Swain’s ideas and innovations have made him successful and known worldwide for his entrepreneurship, skills, and activities. He focuses on innovative thinking, delivering high-quality work, and cost management leaving no stone unturned to fulfil the aspirations of customers. His ideas and business tactics have inspired many young entrepreneurs around the world. He has reshaped how the world operates.

Swain is not only a young entrepreneur who has achieved success at a young age, but he was also an enthusiastic student who has come this far by sheer will and dedication. He pursued Mechanical Engineering from Dr APJ Abdul Kalam Technical University, Masters in Structural Engineering from the University of Dundee, and an MBA from Brunel University London. Swain currently resides in France, managing and expanding the company.

Mr Saubhagyaa R Swain showed keen interest world promoting women’s empowerment. He is a role model by starting a project, ‘Social entrepreneurship and economic empowerment of women in India. This project elevates their educational, social, economic, and psychological levels. He wanted to impart the message that women have the potential and play a vital role in the economic development of the family and country.

Swain is not just a businessman who explores the world but a travel enthusiast too. He is a man of ethics who knows the value of respect for others, especially women. 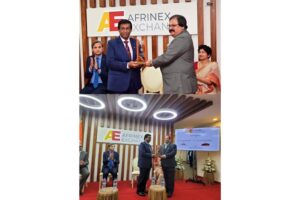 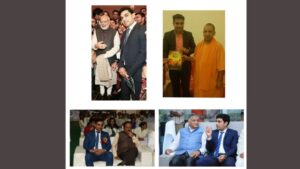