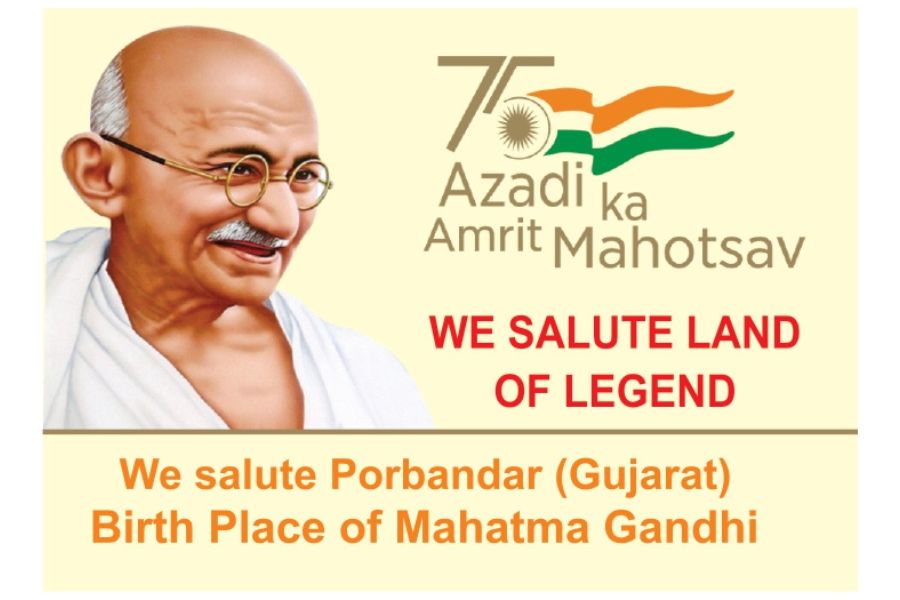 Ahmedabad, 23 August, 2022 – To extend an honour towards the birth land of the legendary persons who have made India proud, Shree Maruti Courier Services Pvt Ltd has launched a unique and massive campaign ‘Land of Legend’ from this Independence Day. The Ahmedabad headquartered company has kicked off this Pan-India campaign to celebrate ‘Azadi ka Amrit Mahotsav’, an initiative of the Government of India to celebrate and commemorate 75 years of independence and the glorious history of its people, culture and achievements. This campaign will conclude on October 02, 2022, the birthday of Mahatma Gandhi.

The company has identified 75 legendary persons who have not only been instrumental in bringing a glorious freedom for us, but also fuelled a new energy and spirit in modern day India. A special label featuring the photo of the person and mention of his/her birth land will be placed on the shipments that are ready for delivery in any corner of the country. The objective is to make people aware about the birth places of these renowned personalities. The list contains freedom fighters, recipients of highest civilian awards as well as achievers in various fields. Commenting on the initiative, Mr. Ajay Mokariya, Managing Director, Shree Maruti Courier Services Pvt Ltd, said “It is joyful to see that the whole country is celebrating a distinctive ‘Azadi ka Amrit Mahotsav’, a festival of India’s glorious independence movement and inspirations of the warriors of the freedom struggle. After we achieved independence, there were many iconic characters who contributed and shaped the NEW INDIA. Sad to know that, most of the Indians are not aware about the land they belong to. We should be proud of the land where such venerable and eminent luminaries were born. With this campaign, it’s our humble effort to spread awareness about the great birth lands of these icons.” 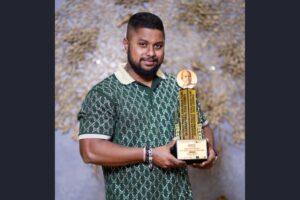 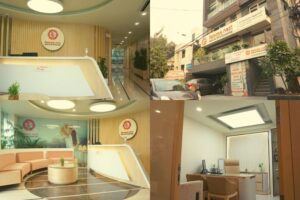 Next post Delhi’s Elite Finally Have a Top-Notch Gynaecology and IVF Centre!