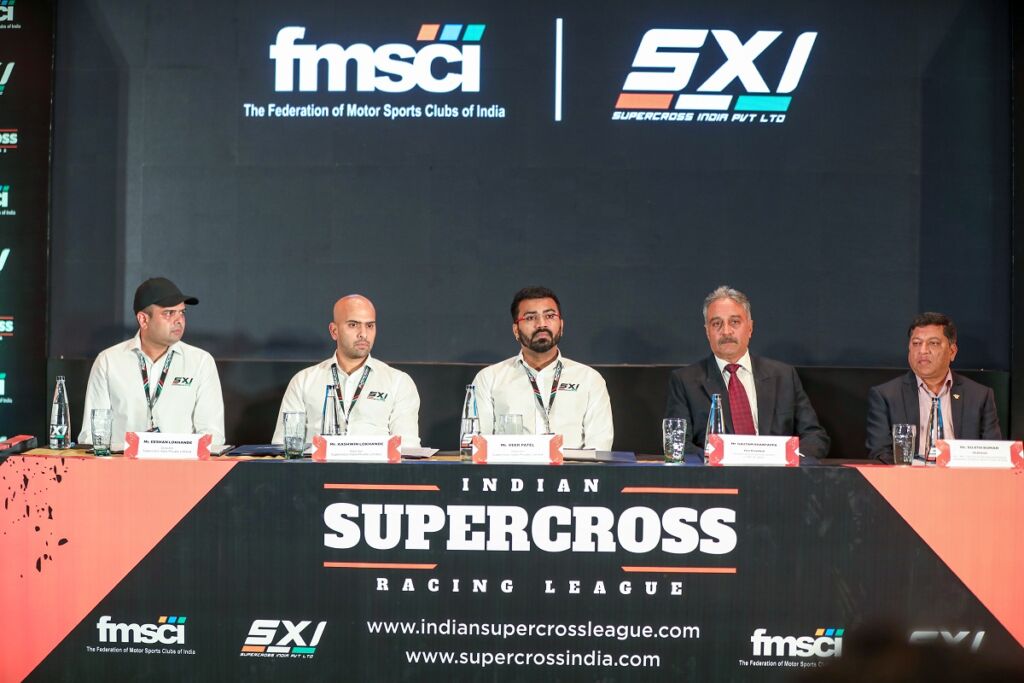 Its official; India to have its own league for the sport of Supercross racing opening its doors to global participation.

India all set to become the next global destination for Supercross racing.

Vadodara (Gujarat) [India], November 26: City-based Veer Patel, Managing Director of Lilleria Group, who has the distinction of being the youngest ever racer in India to win 2 National Supercross championships, has joined hands with ex-racer Eeshan Lokhande and Aashwin Lokhande from Pune to form Supercross India Private Limited.

There is exciting news in store for Motorsports, biking enthusiasts, and the Automobile sector in India.

Supercross India Pvt Ltd (SXI) under the aegis of the Federation of Motor Sports Clubs of India (FMSCI), the governing body of motorsports in India recognized by the Ministry of Youth Affairs and Sports, Government of India, Today officially announced the handing over of the Memorandum of Understanding (MOU) for the exclusive commercial rights to launch the World’s First of its kind Supercross Racing league which will be titled as the “INDIAN SUPERCROSS RACING LEAGUE” – ISRL.

The MoU was handed over by Mr. Gautam Shantappa, Vice- President and Mr. Sujith Kumar – Chairman of the Supercross Racing Commission of the FMSCI to the promoters of the league in a press conference held in Pune. Speaking on occasion, Mr. Gautam Shantappa, Vice- President, the Federation of Motor Sports Clubs of India (FMSCI) said, “The federation fully backs the SXI team and firmly believes that they would take the sport forward and elevate it to a new level. As the vice-president, I am confident that SXI and the FMSCI will work as a team and would make the league a huge success.”

Mr. Sujith Kumar, Chairman of Supercross/Motocross/2W Racing Commission, Federation of Motor Sports Clubs of India (FMSCI) said, “I believe that with younger organizers coming into the sport the future looks bright. I would like to state that it’s a matter of great happiness to see X-Racers coming back to the sport playing different roles. The federation fully backs the SXI team and firmly believes that they would take the sport forward and elevate it to a new level. I am proud to say that we in India have the first Franchise based Supercross League in the world.

Sharing his views on the league, Mr. Veer Patel Director, Supercross India, “We are really excited to host the league with the Federation and thank them and the president for all the support. The League will pave the way for huge development in motorsports and especially Supercross in India. We are confident that the league, will present a major sporting spectacle in India, entertaining the Indian audiences. We plan to put India on the Supercross map of the world, with the vision that Indian riders be on the podium of the Global Supercross races in the future.”

The Sport of Supercross

Supercross (SX) is a Motorcycle racing sport involving specialized high performance off-road motorcycles with steep jumps and obstacles held on dirt tracks. The sport is immensely popular in the US, Europe and Australia and inherently attracts the younger population. The scale is highlighted by the fact that the current estimated Global Motorsports market is USD 5 bn and expected to grow at a 6% CAGR to USD 7.5 bn by 2027 having seen significant investments globally.

Supercross as a sport in India shall attract large audiences across a young, tech savvy demographic. With a young population, rising disposable income and the adrenaline-inducing nature of adventure sports, the market is ready for a first of its kind, high intensity pulsating sport in the country. The new and aspiring Indian loves the thrill of adventure and the excitement of Sports, Supercross will provide Indians with a perfect mixture of both.

Promoters of Supercross India are former international level racers, National Champions, and organizers of Supercross events for the last 12 years leading to strong industry connections, technical & operational knowhow, and racing backgrounds. SXI was formed for the sole purpose of promotion and development of the sport in India. The team’s vision is to have a world class Supercross sporting league in India, with participation from National and International racers. The team has entered into an exclusive agreement with FMSCI for a brand based SX league in India and has all the backing of the apex body for a pan-India League with races held across major cities in India. The main aim is to encourage participation from International and Indian riders, including Women riders and fostering their participation in near future. The league will look at the development of the sport at a grassroot level and shall endeavor to bring India to the global forefront of motorsports. 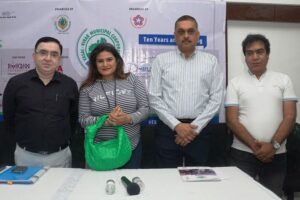 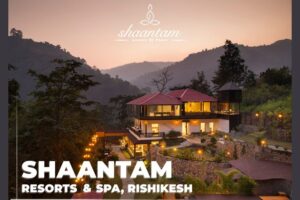