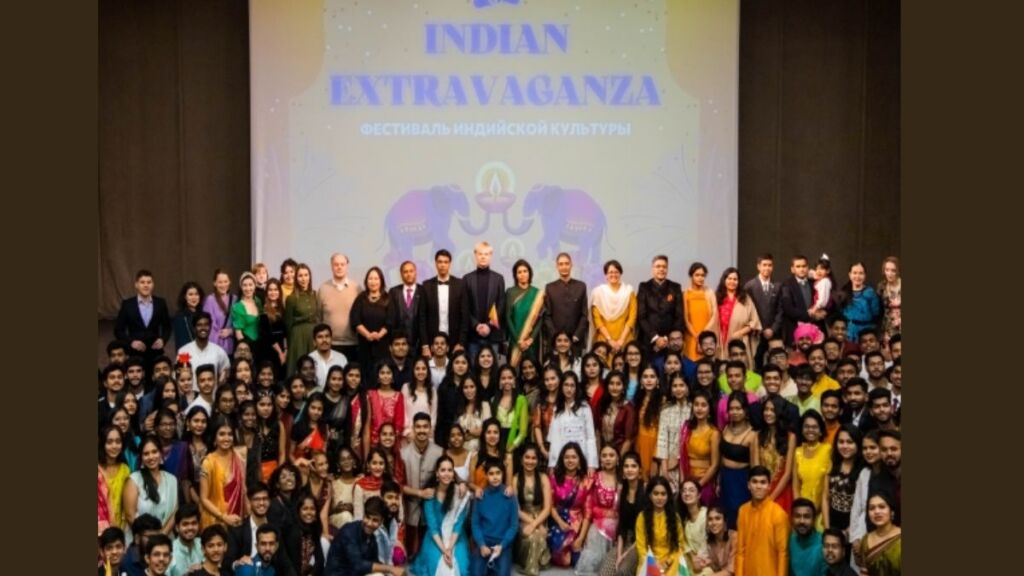 India, December 09: With a legacy of over 21 years as the foremost educational consultancy in India, A.K.Educational Consultants (AKEC) recently organized an Indian Extravaganza at the Immanuel Kant Baltic Federal University. The Indian Extravaganza was held on 3rd December 2022 and is an annual Indian cultural program organized by A.K.Educational Consultants for its students at Immanuel Kant Baltic Federal University.

The event organized by A.K.Educational Consultants began with a pleasant note by Dr. Amit Kamle, who expressed his heartfelt gratitude and welcomed the distinguished guests, teachers and IKBFU staff. The Indian Extravaganza 2022 was a perfect platform to showcase traditional Indian acts like Lavani, Bharatnatyam, Kathak, and Marathi Powada on an international platform. During the Marathi Powada, the students depicted the powerful and breathtaking journey of Chhatrapati Shivaji Maharaj, which led to loud chants of ‘Jai Maharshtra’ and ‘Chhatrapati  Shivaji Maharaj Ki Jai’. The chants were mesmerizing, and everyone was moved. The program also included interesting activities like a fashion show and flash mob, and AKEC students also sang evergreen Bollywood songs.

Dr. Amit Kamle, Founder and Director of A.K.Educational Consultants, felicitated the Honorable Rector Prof. Fedorov. A. A and presented him with a souvenir from the State of Maharashtra. Dr. Amit Kamle also welcomed Vice-Rector for Education Olga Mikhalovna, Dr. Korenev, Director of Medical Institute, Daria Gerber, Head of International Department, and teachers and students present at the event.

Sharing his thoughts on the success of the Indian Extravaganza, Dr.Korenev said, “A.K.Educational Consultants are official representatives of Immanuel Kant Baltic Federal University, Russia in India. We are extremely delighted to get on board the new batch of students by Dr.Amit Kamle. They are dedicated, studious as well as hard-working. They have brought great joy and warmth during Russian winters. We are delighted to witness Indian culture in Kaliningrad because of Dr.Amit Kamle and his students .”

During the Indian Extravaganza, all the final year MBBS students who will pass out in 2023 from the University were felicitated by the Honorable Rector and Director of Medical Institute.

A.K.Educational Consultants is an Educational Foundation formed by Indian doctors who have completed Medical Education in Russia. Led by Dr. Amit Kamle, AKEC has become a synonym to trust with long-lasting relations with MBBS aspirants. 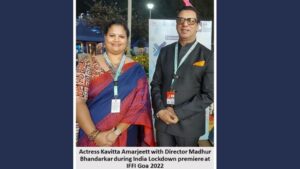 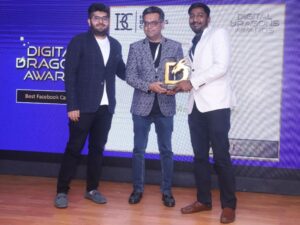