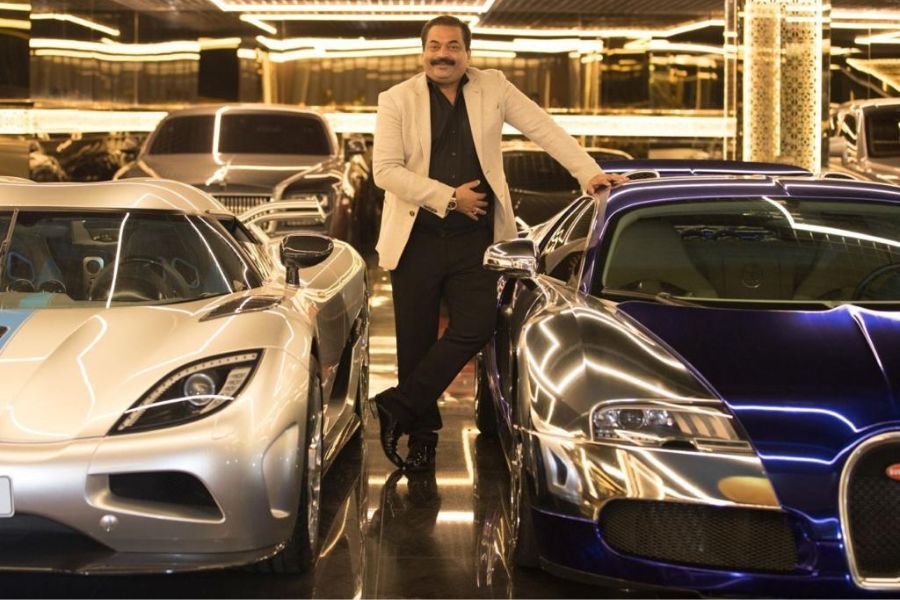 New Delhi, September 9: Confident Group proudly announces its partnership with SIIMA (South Indian International Movie Awards) as the ground sponsor. Be it in Dubai, Singapore or India, Dr Roy CJ has left no stone unturned to be associated with the SIIMA awards – one of the most prestigious award ceremonies that connect the glamour world of the South.

Dr Roy CJ & Confident Group have been at the forefront in successfully producing more than 10 feature films both in Malayalam and Kannada. The glamour world events have many a time sighted Confident Group as their key sponsor of various events. In 2021, Dr Roy CJ, along with Confident Group, co-produced a big-budget film, ‘Marakkar’ with popular stars from the South and the North, including Mohan Lal, Manju Warrier, Keerthy Suresh, Arjun Sarja, Suniel Shetty and Kalyani Priyadarshan. And the movie was released in more than one South Indian language other than Hindi. ‘Mein Hoon Moosa’, another film on their list, is set to release on September 30, 2022, starring Suresh Gopi.

Be it filmmaking or sports, reality series, award functions or charity events, Confident Group has acclaimed its presence via multiple media. They also became an official sponsor to the Sri Lankan team during the Cricket World Cup 2016 and sponsors to the West Indies team earlier in 2013 and 2014. Hence, the Group has been making its presence felt in sporting events.

Confident Group, a real estate giant known for impeccably serving thousands of customers in 155 projects they initiated, needs no introduction. Dr Roy CJ shares that the Group has continuously achieved their obligation towards customers due to stringently being systematic in administering all aspects of work across cities. Further, the Group has faithfully abided by local rules and regulations, which is key to uninterrupted commitment. Dr Roy CJ founded Confident Group 16 years back and is a devout individual who credits the entire project’s success to three major attributes – maintaining stringent quality, ensuring complete safety and on-time delivery.

Together in business, Confident Group & Dr Roy CJ have put their best foot forward in giving back to society and its indirect requests. Continued aid to Prarthana Cancer Care is one such example. Whereas Helping Hands is another initiative where homes are built for flood victims and economically lesser privileged families, scholarships are given to financially underprivileged children, and medical requirements of the needy are supported.

Since its inception, DR Roy CJ has been endlessly directing Confident Group in multiple ventures in the interest of society. Through its association with SIIMA, Confident Group is set to manifest itself in several individuals and business groups to develop a wider and even more robust connection. 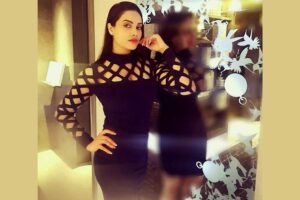 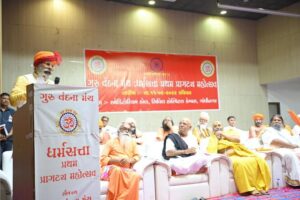