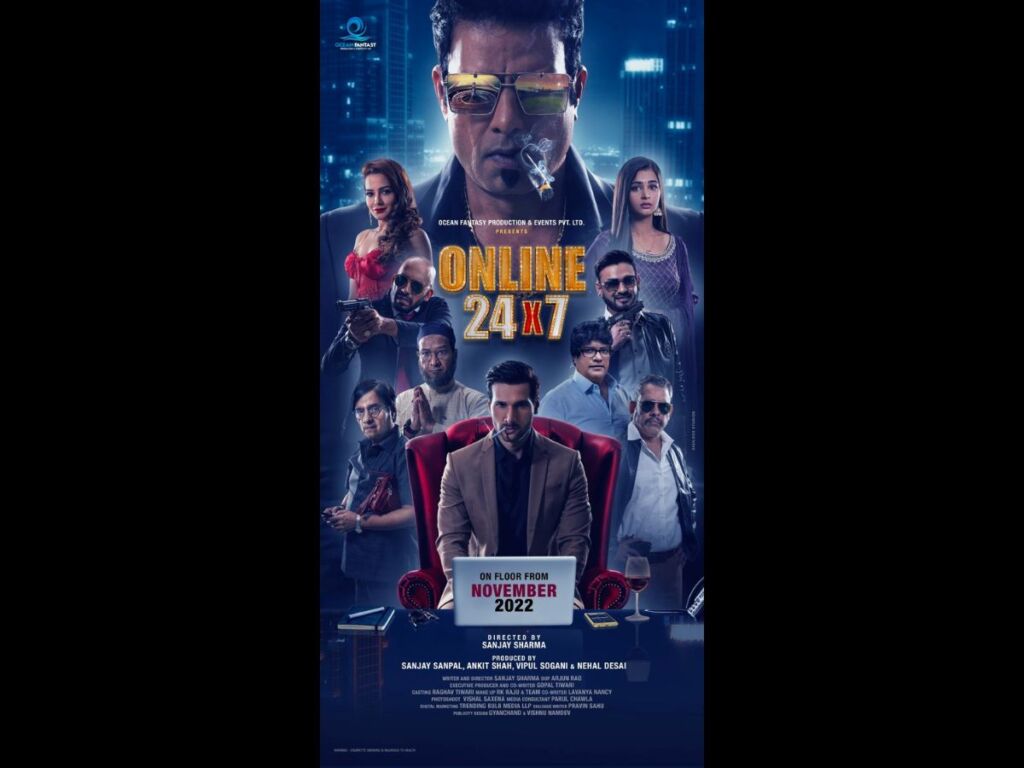 Mumbai (Maharashtra) [India], October 11: Ocean Fantasy Production & Events Pvt. Ltd. announce & launch the poster of their forthcoming web series titled “ONLINE 24×7” which will be directed by ace director Sanjay Sharma. The production house along with the director & the star cast are set to embark on an exciting new journey of making the web series “ONLINE 24×7” which will be a complete package of entertainment for the audience of all age groups. Without revealing too much, the makers describe the plot of the web series as something the audience has never witnessed before on any Indian entertainment platform. Sanjay Sharma who is an internationally popular award-winning Indian director, screenplay writer, editor and producer has directed films like Jaane Bhi Do Yaaron (2007), Dunno Y Na Jaane Kyun… (2010), and Ishq Junoon: The Heat is on (2016), National Treasure: The Blood Run (2019) & many more. Excited about “ONLINE 24×7 ”, he says “Authenticity is invaluable. In the world where originality is non-existent, ONLINE 24×7 will denote the first & original form of entertainment & storytelling via its plot, star cast & direction. As a director I am eager for ideas, I seek them, ask for them, I enjoy hearing them, and then use the ones that truly serve and even elevate my vision”

Producer of the film Vipul Sogani is the Managing Director at Ocean Fantasy Events Pvt Ltd. His ability to understand the audience and how he needs to communicate with them, mixed with his passion for storytelling, his knowledge of technology & his ability to oversee every aspect of a major production makes one of the most sorted Producers. Elaborating more about “ONLINE 24×7”, he says “I am very excited and equally thrilled about the web series, we have a talented bunch of people working on this project who are not only accomplished actors, they are extremely passionate about their work & the project. The plot is unique, our vision with ONLINE 24×7 is to introduce audiences with a rare piece of entertainment which has not made its debut in India. We are looking forward to the release and the reaction from audience” 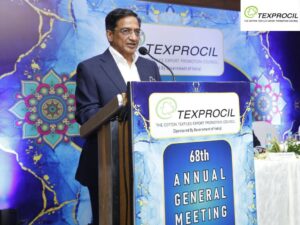 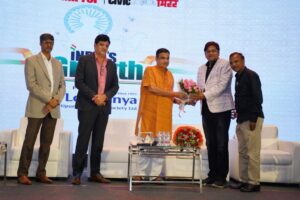