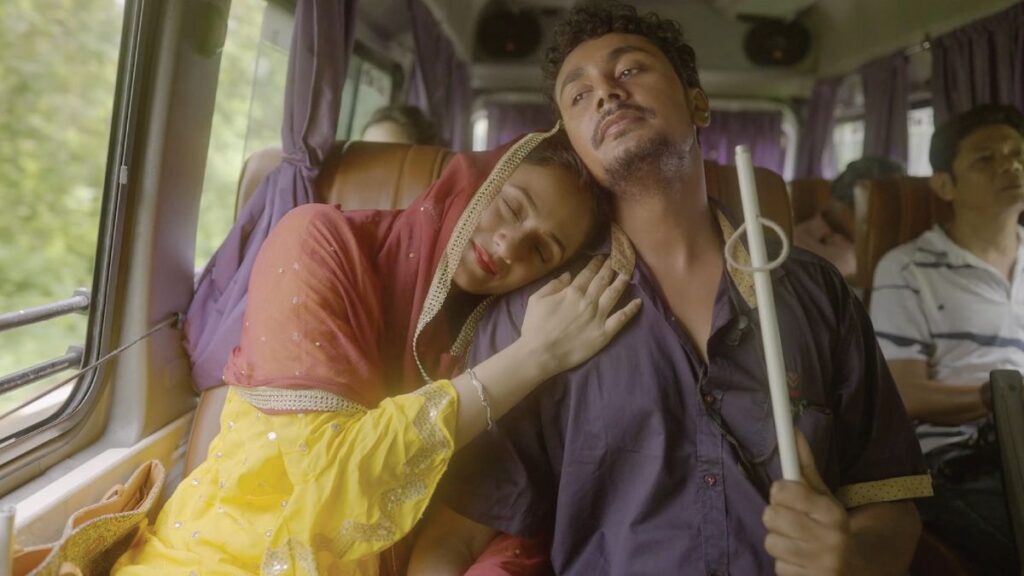 After a highly successful international film festival run “The Blind Date” is all set to win hearts on Disney+ Hotstar. The film has found love amongst both the critics and audiences around the world.

Pan Nalin the director of The Last Film Show, India’s official entry to Oscars has also highly recommended the film for its emotional and feature film like experience.

“I was very impressed with the use of natural light, and the evolution of light throughout the story. A very rich emotional core, well brought to life by each performer.”

Raghav and Najma, lovers of diametrically opposite faith, but their relationship that speaks volumes of their love. A twist in the story compels Raghav to take a harsh decision. A heart-warming story of love and sacrifice, through the eyes of blindness.

“Mihir Dhirajlal Upadhyay, the director has done a fine job with getting us all involved in the love story and making us a stakeholder in their fate – without any cinematic gimmick.”

“The Blind Date’ is an emotional, colourful, joyful & yet a tragic marvel!” says Sangeeth Sivan, a veteran film director & producer. “A short film that gives a long film experience and emotions. Recommended.”

“The Blind Date – a short flick on Hotstar; duration 17 mins… But doesn’t feel like you are watching it for 17 MINUTES. Smooth, seems its only 7 mins. Quite Touching. Lovely visuals. Shot very well by the director Mihir Upadhyay. Performances are recommendable. A MUST WATCH.

The Blind Date is a story of how blindness sometimes bares that soul. Raghav and Najma, lovers of diametrically opposite faith, have a relationship that speaks volumes of their love and connection with each other. They have seen, ironically, dreams of a future together. Lived experiences of enjoying sunsets at the beach, cherished good food and made promises, within the scope of their handicap.

A twist in the story compels Raghav to take a harsh decision, not because of lack of faith in Najma’s intentions, but because he loves her enough. Love doesn’t mean to possess, it needs to be set free. A heart-warming story of love and sacrifice, through the eyes of blindness.

Mihir Upadhyay the director professionally starting out as a camera attendant at the age of 16, who went onto producing international feature films. He as a producer has facilitated many international projects that have both won the hearts of critics and performed at the box office. “THE BLIND DATE” is his second action short film as a writer/ director. His previous short film “Good night. Sleep Tight” was also an internationally awarded film. He is currently in the process of developing a feature film and two web shows (fiction) as writer-director. Mihir was also an executive director of the production company – Monsoon films that produced film like Samsara, Angry Indian Goddesses and The Last Film Show. 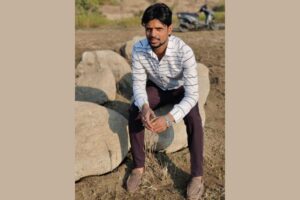 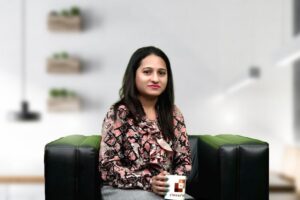