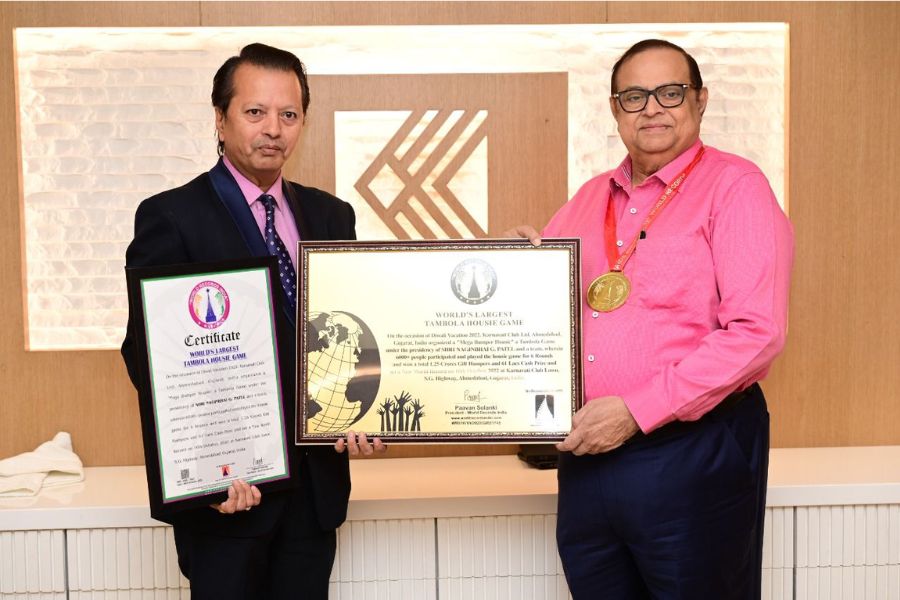 More than 6,000 people take part in the mega event to make it the ‘world’s largest tambola housie game’.

Ahmedabad: Ahmedabad’s prestigious Karnavati Club ushered in early Diwali celebrations for its members by hosting Gujarat’s largest bumper housie with Rs. 1.25 crore in prizes on Sunday. The mega event was certified as the world’s largest tambola housie game by the prestigious World Records India on Wednesday.

Karnavati Club has been hosting housie games for members for the past many years, but this was the first time prizes worth Rs. 1.25 crore were given to the winners. This was also by far the largest such housie of its kind in the state. Moreover, the annual bumper housie competition was taking place after a gap of three years because of the Covid-19 pandemic forced break.

The mega housie competition saw an unprecedented response from the club’s members, with more than 6,000 tickets being sold in no time. The tickets for the first round were priced at Rs. 150 each, and those for the second round at Rs. 200 each. The third-round tickets were given to members at Rs. 300 apiece and those of other rounds at Rs. 400. The ticket holders were given a gift hamper of Rs. 6,500. The winners of the mega bumper housie competition also took home an unprecedented Rs. 61 lakh in cash prizes.

“The bumper housie competition was not organised for the last two years because of the pandemic. We wanted the competition to be special this time so that members could have fun. This was also the reason we made the competition the largest yet. We are pleased by the response to the competition and are thankful to the members and guests for making the event a huge success. We also congratulate the prize winners,” said Naginbhai G Patel, President, Karnavati Club.

In the first round, prizes of Rs. 16 lakh, including Rs. 11 lakh in cash prizes and other gifts of Rs. 5 lakh, were given to the winners. In all, six rounds of the competition were held. The Karnavati Club lawns, which hosted the mega housie competition, were decorated on the theme of Las Vegas, leaving the members and participants spellbound. 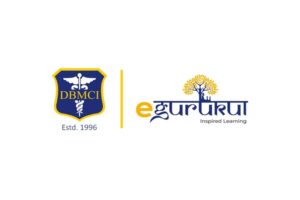 Previous post DBMCI – We Help You Realise Your Dreams 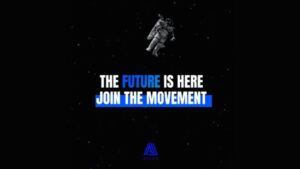