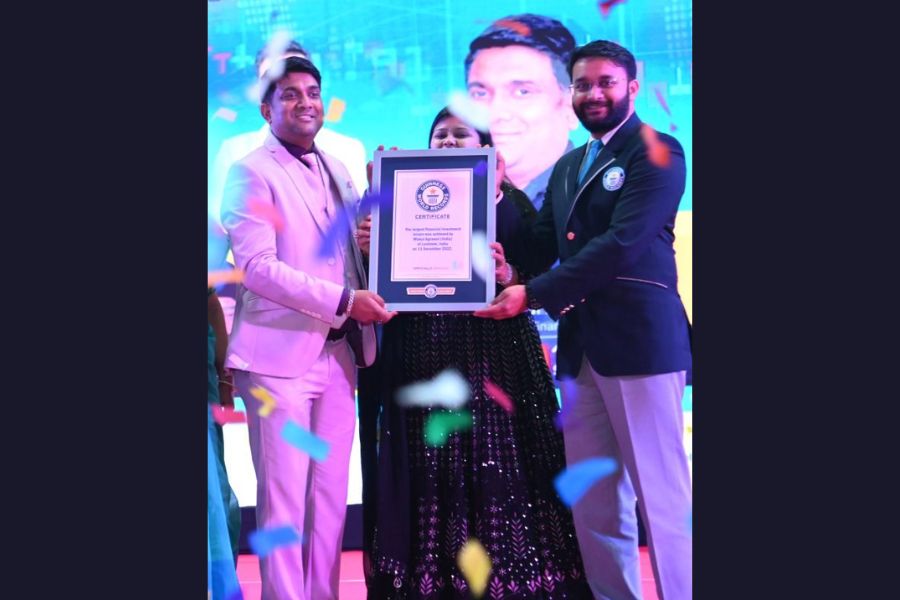 Lucknow (Uttar Pradesh) [India], December 23: Mukul Agrawal, the founder of Finowings and YouTuber, has entered the Guinness World Record for organizing the largest-ever Financial investment lesson titled ‘Financial Freedom Conclave’ attended by 1,806 people from across the country in Lucknow, Uttar Pradesh, on December 11, 2022.

The Financial Freedom Conclave was attended by some of the country’s leading financial influencers, such as Anant Ladha, Pushkar Raj Thakur, Arvind Arora, Chaiwala Vivek Billore, English Connection, RIGI, Alice blue, Delta Exchange, and Abhishek Kar to name a few. The financial influencers shared their journey, experiences, and success secret at the conclave.

Mukul Agrawal has spent 18 years studying the stock market and has a loyal community of 1.28 million people on his YouTube channel. Agrawal has participated in TEDx, Josh Talks, SRCc, and Business Conclave 2022.

Mukul Agrawal, founder of Agrawal Corporate and Finowings Training Academy, said, “I am working with the mission to educate thousands of people in the stock market. I owe the Guinness World Record to my followers who have become financially independent.” 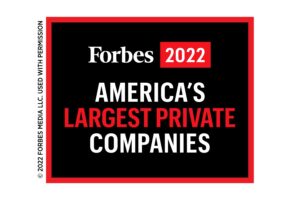 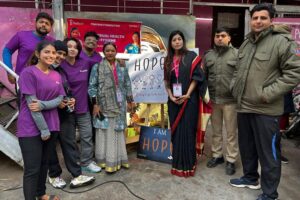