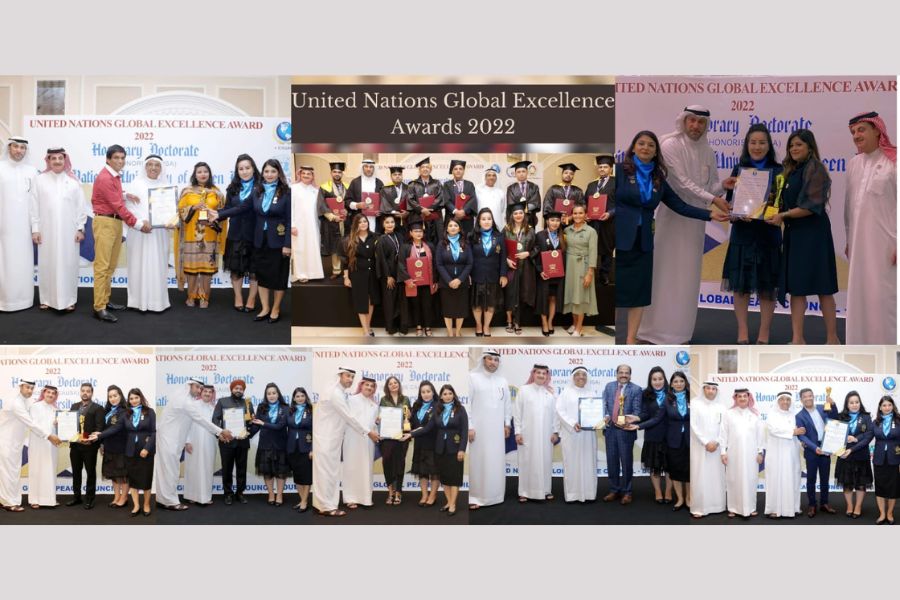 September 19: Another fascinating year of extravaganza has unfolded in Dubai, the United Arab Emirates, with its grand United Nations Global Excellence Award 2022. Commenced on the 9th of September 2022 at Hotel Habtoor Grand Resort Autograph Collection, Dubai, UAE. These awards by United Nations serve as more than a means to honour and appreciate brilliant ideas and efforts. With its eminent guest list and cultural plethora, the awards stand out amongst all the UNGPC initiatives.

The event was to promote Peace, Humanity, Art and Culture around the world with cultural exchanges between nations. It is ensured by transforming the award function into a meet and greet session to promote talks about socio-economic development by providing unique networking opportunities with global performers and achievers. We have very respectable & esteemed guests from the United Nations, the Global President, Board Members from the United Kingdom, and Country Coordinators from Thailand, London & UAE. The United Arab Emirates and India, both countries, have been embracing this opportune award function as a means to concur on better diplomatic and trade relations.

Knowing one another’s cultures and enhancing each other’s vision with qualitative conversations have bettered the relations and strengthened the bonds between the two nations. United Nations Global Peace Council meticulously aims at securing bonds between neighbouring countries and other parts of the world. The awards are a means to appreciate and encourage the achievements of one another in various fields, which is the best and most peaceful way of diplomatic development.

The award function was graced by the presence of eminent awardees such as Ms Sheelaa M Bajaj, Dr Bhanu Pratap Saluja, Dr Sukanta Kumar Jena, Dr V Ankit Kumar, Dr Santosh Kumar Singh, Umeed NGO and Himaani Chetaan. Ms Himaani was also the official PR partner at the United Nations Global Excellence Award. She is a renowned publicist and the founder of BeetRRuz, a leading platform that assists in Media and Public Relations in India and internationally.

The award function started as the chief guest arrived along with the guest of honour socie-culture proceedings of the United Nations Global Excellence Award were succeeded by a Gala Dinner night that further opened informal opportunities to build connections and get to know each other better. The socio-culture and business exchange program was a great success of its kind, and more such initiatives and events were encouraged by all the attendees. 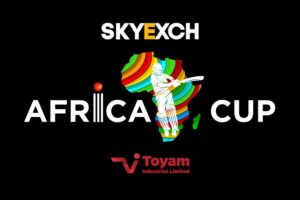 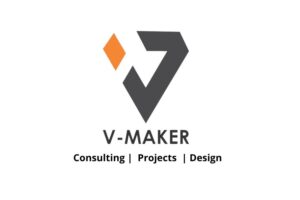 Next post Success story of originator of Heritage projects in Ahmedabad: V-Maker